

View All results for "" 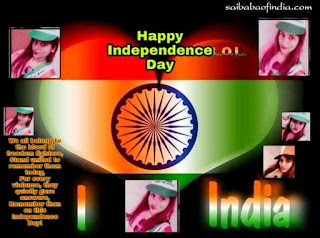 One of the most memorable days in Indian history is 15th August. It’s the day on which the Indian sub-continent got independence after a long struggle. India only has three national festivals that are celebrated by the whole nation as one. One being the Independence Day (15th August) and the other two being Republic Day (26th January) and Gandhi Jayanti (2nd October). After independence, India became the largest democracy in the world. We fought very hard to get our independence from the Britishers.

Our Freedom Fighters struggled for our country to make us free. Furthermore, they were the ones who sacrificed their lives for our country. It is on this day that every individual of the country pays tribute to them. In Schools and colleges, there is an organization of various functions. In this, the students perform acts to represent the struggle of our freedom fighters.

Moreover, the students have a solo and duet performance of patriotic songs. To fill us with the feeling of patriotism and love for our country. In offices, there is no work done on this day. Furthermore, the officials wear Tricolor dresses to express their patriotism for the country. Also in various offices, employees deliver speeches to enlighten people about the freedom struggle. And the efforts made by or freedom fighters to make this country an independent nation

We all belong to the blood of freedom fighters,

Stand united to remember them today,

For every violence, they quietly gave answers,

Remember then on this Independence Day! 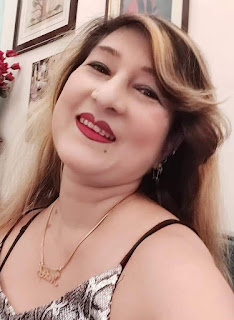